An Unrivaled Experience™
The Regent Experience has long been absolute in its inclusiveness, seeking to provide you, our traveler and guest, with the most enriching and luxurious journey on the seven seas. From the first words spoken with our seasoned experts when booking your cruise to a bittersweet farewell when returning home at the end of your voyage, fulfilling your every want and need is our sincerest pleasure.

We are the Moment Makers
We are your consummate host. We deliver the pinnacle of ocean cruising, with every luxury included, knowing your delight is in the details. Whether you seek a quiet night alone, are looking to socialize or are simply excited to explore our world, we look forward to welcoming you aboard. 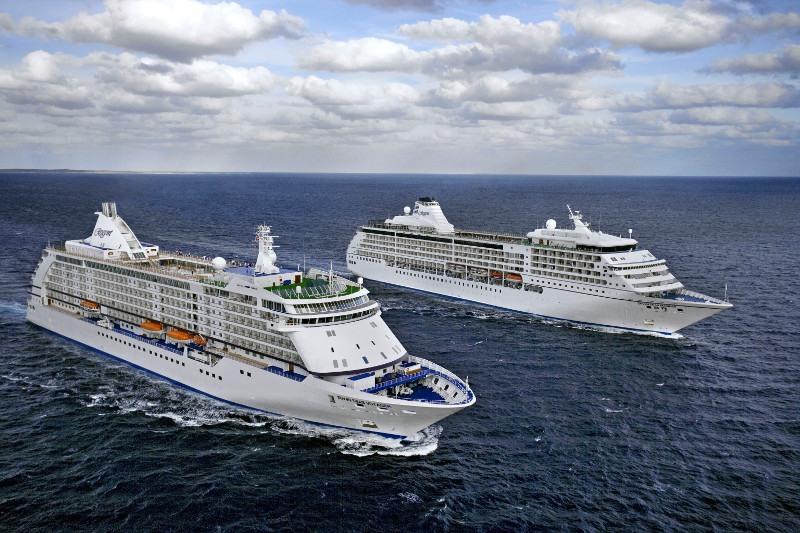 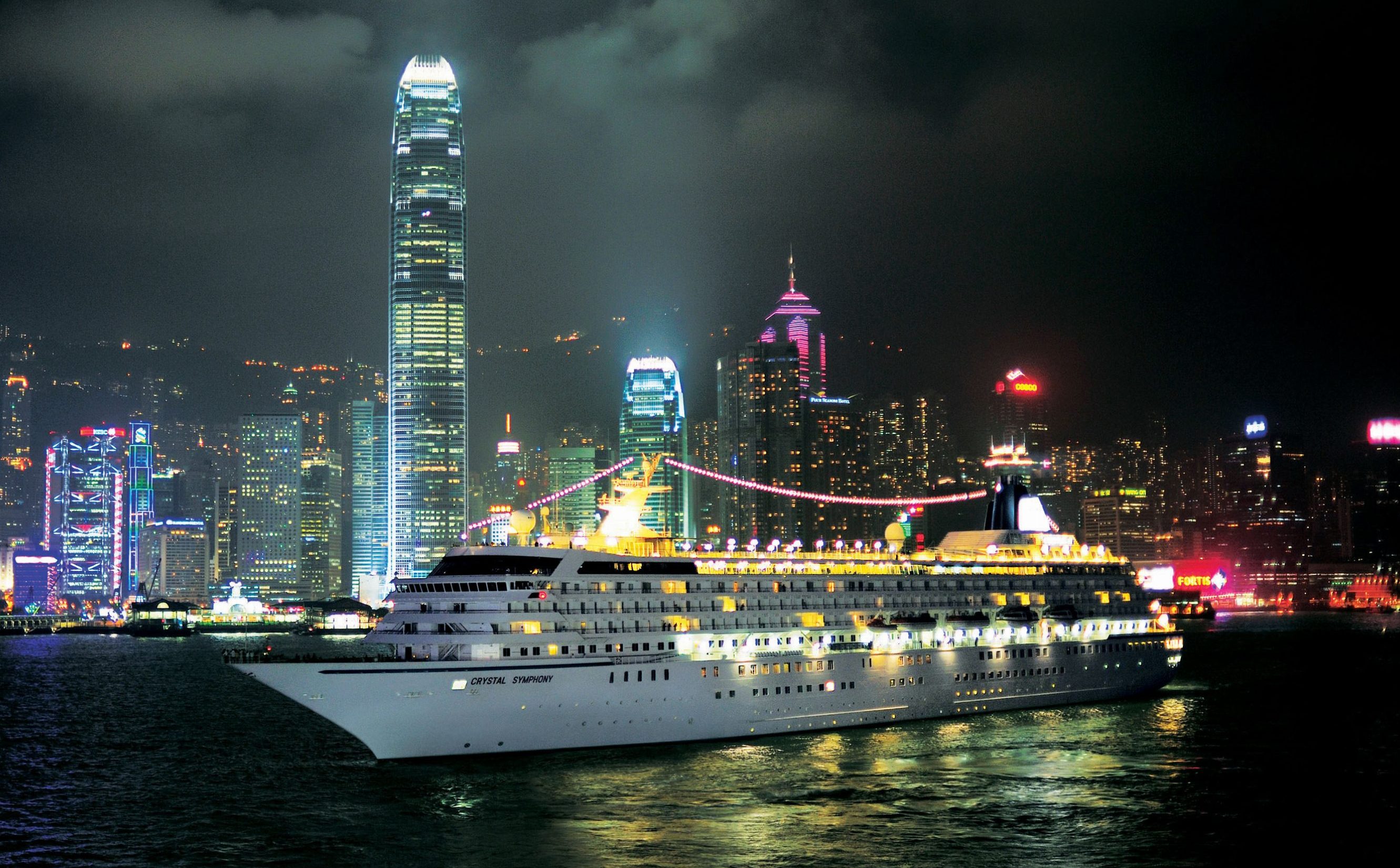 Crystal Cruises has long been recognized as the perfect choice in luxury cruising. The readers of Conde Nast Traveler and Travel + Leisure have voted Crystal Cruises the ‘World’s Best’ more than any other cruise line. Guests love to praise the line’s impeccable service, abundant space, top quality dining and amenities as well as the never ending choices of entertainment throughout the day and night.  Both ships offer spacious ocean-view suites (most with a private verandah) which provide a sumptuous sanctuary complete with plush Frette robes and pillow menus. Enjoy invigorating spinning classes at our state-of-the-art fitness center, jog along the 360º Promenade Deck or pamper yourself at the Feng Shui-inspired Crystal Spa. Expand your horizons at our Creative Learning Institute featuring art instruction and iMovie making classes. Enjoy all-inclusive amenities such as fine wines, premium spirits, gratuities and complimentary unlimited wi-fi for all guests. So many choices—always included in your Crystal cruise.

We believe true luxury is all-inclusive and found in the thoughtful details. With Scenic, the perks and privileges come included. Thanks to 6-star luxury and state-of-the-art innovation, every aspect of your cruise has been designed to provide you with the ultimate experience of a lifetime. Your time on board will be one of world-class indulgence and absolute discovery.
From your transfers and tips, your exclusive shore excursions including Zodiacs, kayaks, e-bikes, and even your mini-bar, it’s all included when you travel with Scenic. We won’t even ask for your credit card at check in.

Seamless travel is integral, and it all begins before you even step foot on board Scenic Eclipse. You’ll be greeted personally at the airport at the beginning of your journey, and when your cruise is done, you’ll enjoy a personalized transfer to your departure point.

YACHT EXPERIENCE
LIVE UNTETHERED. LIVE FULLY. A voyage with The Ritz-Carlton Yacht Collection offers an unprecedented opportunity to be untethered. Here, freedom and flexibility allow immersion in life’s exceptional experiences; exploration of earth’s exquisite and unexpected hideaways; and stirring of passions and curiosities that create new and deepened connections. All of this delivered in an intimate setting with a heightened level of care and attention. Enlivened and enlightened, marvel at the beauty of the world through fresh eyes. Live untethered, live fully. 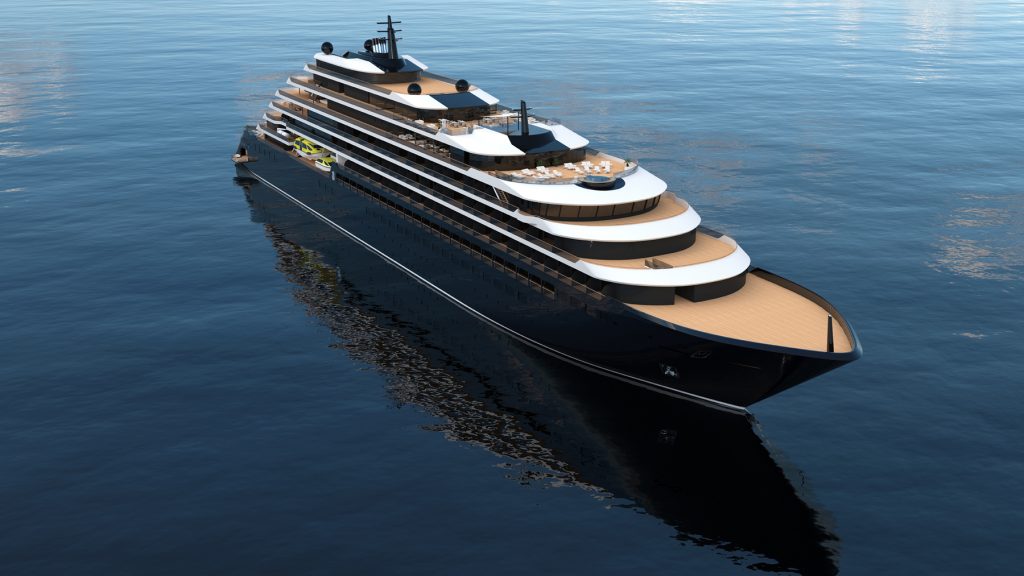 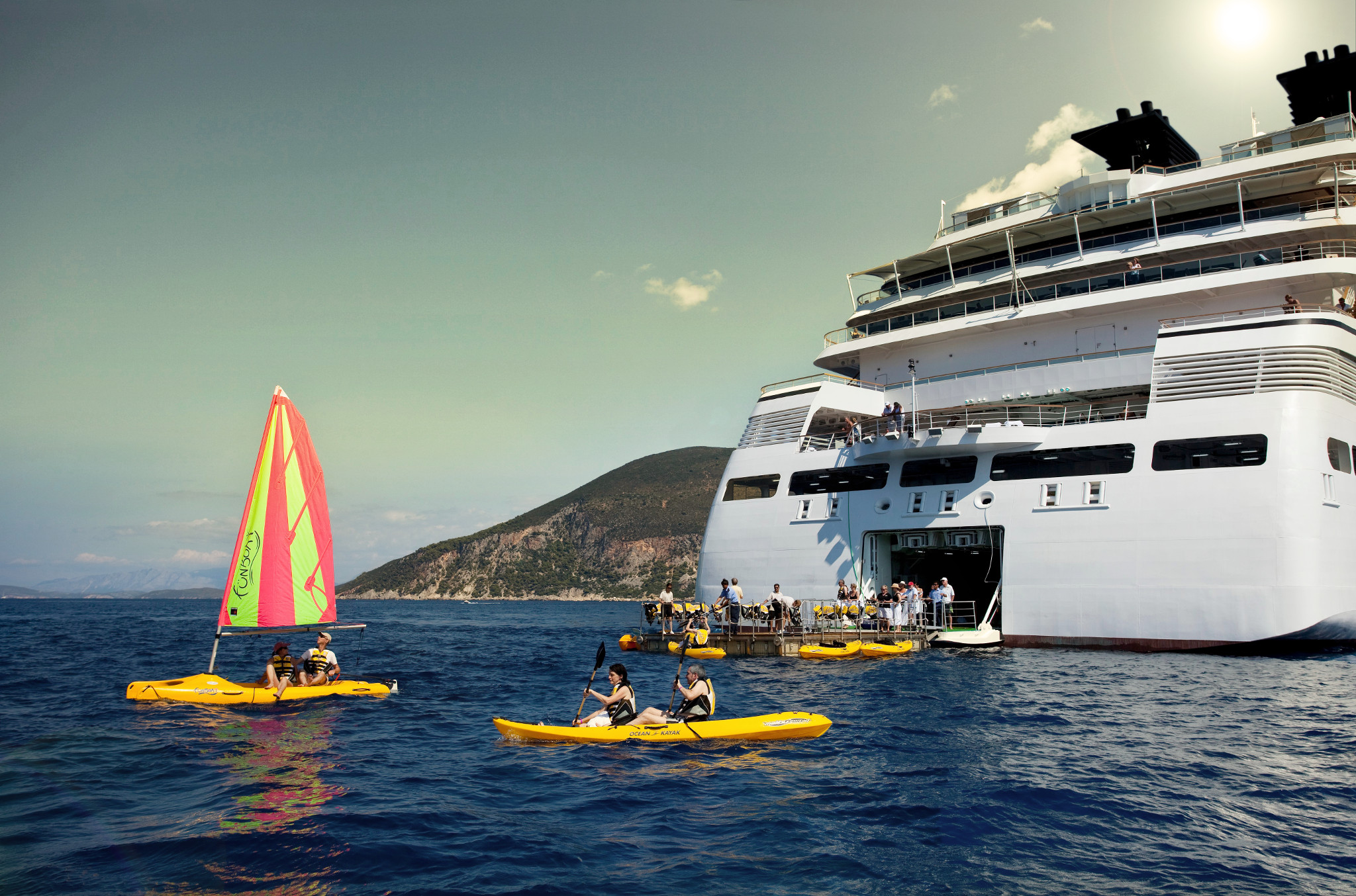 In 2019 and 2020 we’ll sail the far-flung waterways of Northern Europe to breathtaking fjords, gilded palaces & on to the majestic Arctic Realm.  The Mediterranean’s colorful coasts, islands & empires provide historic sea routes to exotic Arabia, India & Southeast Asia. We’ll explore Antarctica’s sweeping landscapes and abundant wildlife as few have. The natural splendors of the Southern Hemisphere in Australia & New Zealand, and on the vast South American continent, are matched by the fascinating people we’ll meet there. Canada’s picturesque Maritimes and the Caribbean’s pristine beaches present a decidedly slower pace.  Wherever you want to go, we’ll take you there in luxurious comfort. We include Alaskan itineraries exploring the Alaska and Canadian Inside Passages with opportunities to explore inlets and fjords with our optional Ventures by Seabourn program. Seabourn debuts our first World Voyage with 146 Days departing Jan 4, 2020. The voyage will consist of 4 segments

All-Suite, All-Inclusive, Ultra-Luxury Cruising on a fleet of nine intimate ships.  There are five classic fleet ships (Silver Wind, Silver Shadow, Silver Whisper, Silver Spirit and Silver Muse) carrying just 296-540 guests.  Additionally, Silversea has four of the only true luxury Expedition vessels sailing to some of the world’s most unique and remote destinations. Silver Explorer (132 guests) visits the Arctic, Antarctica, West Coast of Africa, Central and South America and more. Silver Galapagos (100 guests) with year-round service in the Galapagos and Silver Discoverer (128 guests) will explore remote regions of Asia Pacific, Russian Far East, Southeast Asia, Micronesia/Melanesia, Australia/Kimberley, and New Zealand/Sub-Antarctic. Silver Cloud (200 guests) will be the most spacious and comfortable ice class vessel in expedition cruising. With 16-brand new Zodiacs, the only Relais & Chateaux restaurant in Antarctica and a pole to pole expedition itinerary. All vessels offer: Spacious Ultra-Luxury Suites, over 85% with Private Verandas, Butler Service for all suites on all ships, Complimentary Beverages served throughout and in-suite bar stocked with your favorites, choice of open-seating dining venues, all shipboard gratuities and transportation into town.  Expedition voyages on Silver Explorer and Silver Galapagos also include all shore excursions. 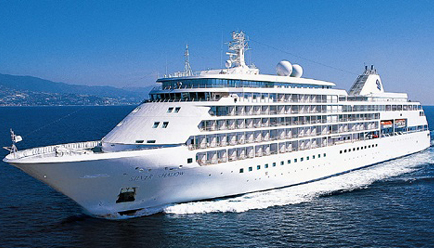 The only French-flagged cruise line and world leader in polar expeditions, PONANT was founded in 1988 by Jean-Emmanuel Sauvée and a dozen Merchant Navy officers. Today the company is a reference for a new style of high-end cruises that offers innovative itineraries to all seven continents.

PONANT invites intrepid travelers to discover the world’s best destinations, including the Poles, Northern Europe, the Mediterranean, the Caribbean & Cuba, Central and South America, South Africa & the Seychelles, Asia, Australia, and New Zealand, on board its exceptional luxury ships. small-capacity vessels that feature five-star amenities, refined cuisine, understated décor, and attentive service. Beginning in 2018, the first of four new expedition ships, the PONANT EXPLORERS, will be added to this fleet, continuing PONANT’s tradition of excellence in small ship cruising.

The health of our planet, and especially its oceans, is of critical concern to PONANT. Each of our sister ships is certified as a “Clean Ship” by Bureau Veritas, a coveted distinction signifying that the PONANT fleet—from initial design and construction to sea-going operations—has adopted the most environmentally responsible materials, equipment, and management procedures. PONANT follows best industry practices on matters ranging from energy efficiency and reducing greenhouse gas emissions to waste treatment and recycling, making ours the most environmentally-responsible ships in operation.